PEICycler
I started cycling 15 years ago for the exercise. Motto: Slow and steady is the way to go. I now spend a lot of time on the trail as a volunteer. I like to travel as well, normally by car but for the long distances I will fly. 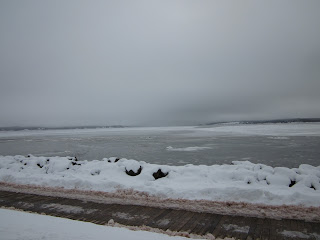 I cycled into Victoria Park today, I believe there was some seals on the ice in the harbour. 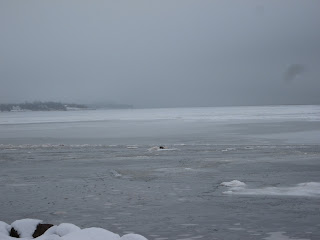 They were to far out for me to be sure, may have only been dirt on the ice.
After leaving I cycled the trail to Sherwood, then the road to Highfield and the on to home logging 30 km. 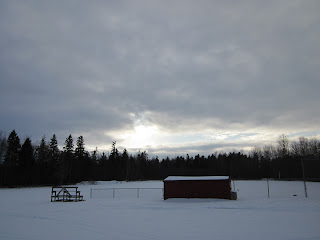 Later in the afternoon I was out on the snowshoes for 45 minutes, the sun was trying to peek out but never fully.  Temperature was 2 when cycling but got up to 4 later.
Posted by PEICycler at 8:16 PM